Being trapped in a building fire is one of the most dangerous situations you can find yourself in. According to the National Fire Protection Association (NFPA), between 2011 and 2015, an average of seven Americans died each day due to house fires. The leading cause of civilian home fire deaths during this period was smoking materials while cooking equipment was the second leading cause of home fire deaths.

Many times when there is a fire event that involves injuries or death, a fire investigation expert is hired by an insurance company or attorney to investigate the incident and determine the origin and cause of the fire. A successful fire investigation consists of three main steps. Here we will share 3 Steps Fire & Explosion Experts Use to Investigate a Building Fire.

1. Assess and preserve the scene

A fire investigation typically takes place alongside fire-fighting activities. Often, a first responder will notice if any vehicles or people are leaving the scene, as well as the condition of the building. A fire-fighter and a fire investigation expert understand the importance of handling the site carefully. Failure to do so may destroy vital evidence used to identify the cause of the fire. Evidence such as footprints, fingerprints and fire patterns are likely to be destroyed when handled improperly or washed away during fire-fighting activity. Switches and knobs of circuit breakers and appliances should not be removed; any evidence likely to be destroyed by fire suppression should be removed as soon as possible.

Maintaining a safe fire scene is also crucial during a fire investigation. Some areas of the building may be structurally unsound and could collapse. There may even be toxic materials present as well as kicked-up ashes that can irritate the lungs and eyes. Overall, the goal is to preserve the fire scene as much as possible. 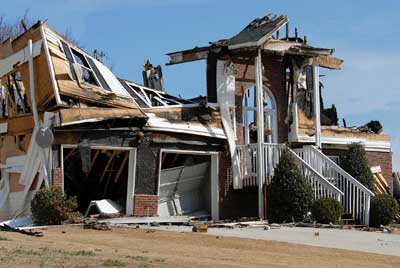 2. Find the origin of the fire

The second step in root cause analysis of fire investigation is to find the origin of the fire. This location, often called the “seat of the fire,” will be extremely damaged, possibly to the point of complete destruction. In larger structures, the seat of the fire may be buried under rubble due to intense structural damage. Often, a fire investigation expert may find evidence which helps determine the root cause of a fire, such as a stove, candle, matches, accelerants, or malfunctioning electrical appliances.

The most common places for fires to occur in homes is the kitchen. The NFPA reports that between 2011 and 2015 43 percent of home structure fires started in the kitchen. Often, these fires start due to unattended cooking equipment igniting something flammable. During that same period, the second highest cause of home fires was from heating equipment, which was responsible for 16  percent of fires. Many times this equipment includes portable or fixed space heaters or wood stoves. 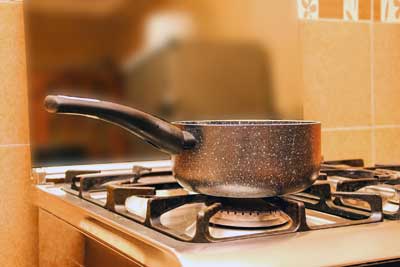 Knowing how a fire spreads is essential to find the root cause of a fire. Just like all forms of heat, fire can spread in three ways: conduction, convection and radiation.

Conduction occurs when there is direct contact with the fire or hot objects, and convection is when heated air or gaseous-combustion products contact combustible materials.

Radiation heat transfer differs from conduction and convection in that neither direct contact or air movement is necessary. This is the heat you feel when standing near a bonfire. Often conduction and radiation allow a fire to spread outward as the heat starts to warm up nearby objects and until those also ignite.

In a convection situation a fire spreads upward as heated air rises. Then the fire will start to spread outward along the ceiling until it hits a wall, which will then force the fire back downwards. Often, convection includes spreading to a staircase or other open area and then to an upper floor.

3. Find the cause of the fire

The final step in a fire investigation is searching for what caused the fire. The cause of a fire can range from the easily identifiable, such as matches, candles or lighters, to something not as obvious. 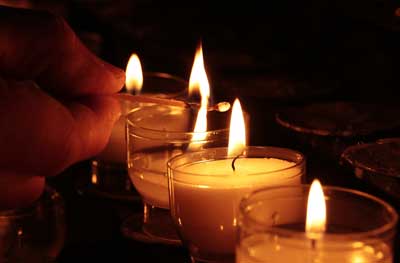 Fires caused by faulty electrical wires or equipment are hard to investigate since the appliance or device which started the fire may be totally destroyed. Furthermore, the existence of an electrical failure doesn’t mean the failure itself caused the fire. Nevertheless, the most common places for electrical fires to start are outlets since loose connections within the outlet may arc and ignite the surrounding material.

A fire investigator will often look for outlets that may be overloaded with extension cords or power strips. Similarly, lighting fixtures, especially fluorescent lights, may fail, causing the light to overheat and burn.

In some cases, there may be little evidence that a fire was started by accident. In these cases, arson may be the cause. Unless the arsonist has taken significant preparations, many tell-tale signs of arson exist.

Usually an arsonist will use an accelerant, such as gasoline, resulting in very local burn patterns. Sometimes trailing burn marks are present, indicating that the arsonist walked while spilling the accelerant. Theft of valuables, forced entry or tools left behind are also signs of arson

Advancements in fire-proofing, fire sprinklers and smoke alarms have all contributed to mitigating the threat of serious building fires. However, these measures only cure the symptoms of fire outbreaks. Fire modeling technology makes the investigation process more thorough by using models to simulate the movement of fire gases and heat through a building. Modeling can help estimate the response of various fire protection systems. 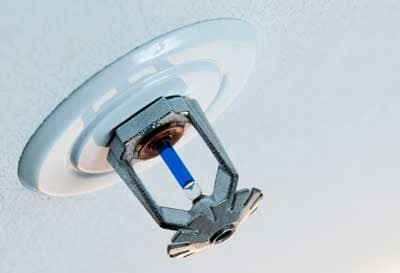 Fire investigation allows us to learn from past mistakes. Whether it’s identifying and improving the electrical wiring in buildings and appliances or educating the public on the most common causes of fire, a fire investigation expert’s role is crucial in preventing these same mistakes in the future.

Have you ever been involved in a fire incident whether at home or work? Leave us your thoughts in the comments below. And remember Ivey Engineering if you ever need a fire sprinkler or fire suppression expert witness.

Editor’s Note: This article is not intended to be a best practices guide for fire investigations. NFPA 921, Guide For Fire & Explosion Investigations, is the authoritative guide. Fire investigators follow the NFPA 921 guide when investigating the origin and cause of a fire. The guide requires that fire investigators use the Scientific Method, which consists of developing hypotheses from the data collected and then testing each hypothesis. A hypothesis is only valid after rigorous testing fails to disprove it. 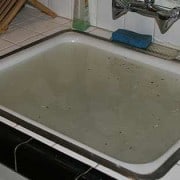 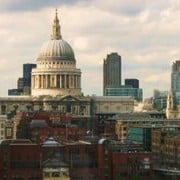 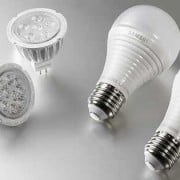 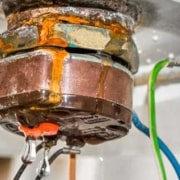